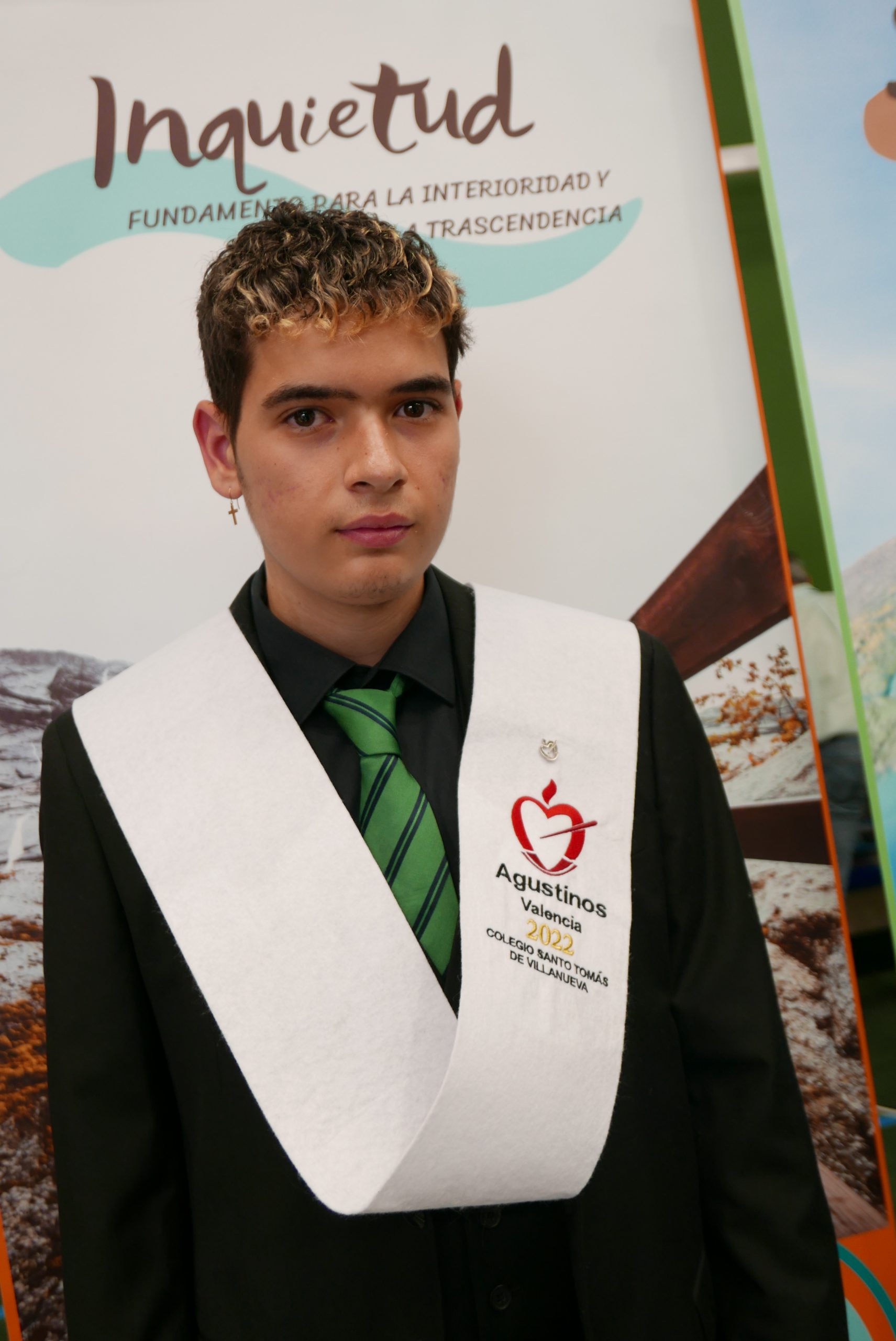 My dog ​​woke me up that morning. It was early, and the house was frozen by the dense layer of snow that covered it. I walked down the ancient wooden stairs that cracked for every step taken. Then I went into the warm dining room warmed by a huge wood-burning fireplace that fogged the windows with a mist whose reflection showed the tears of San Lorenzo. Meanwhile, I wandered between the illusion of dreams and reality.

I remember at that time I was still a child brimming with innocence and intrigue, so I followed my dog’s barking until I reached the front door. Next, I grabbed the icy brass doorknob at the incessant and aggressive barking of my pet pointing at the door.

The whole situation was tinged with uncertainty and accompanied by monotony as a result of the constant barking that occupied the echo of my interior, the monotony of my pulsations and the sound emitted by the drops on the window. I decided to open the door, and under the draft of air my face was perplexed by that gift that had been left at the entrance. It was then that the spark of the Christmas spirit that filled me inside was rekindled. The Christmas spirit was real! 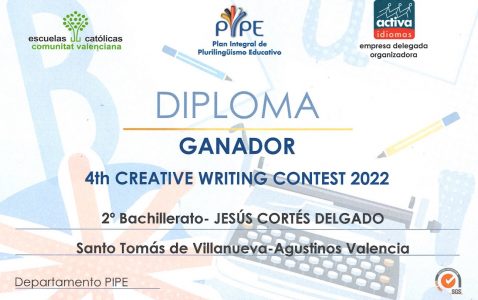 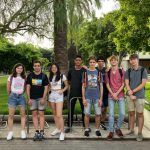 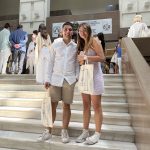